We received an inquiry from Nordiska Kompaniet, also known as the NK department store in Sweden. They were facing a problem. They needed an effective facade solution to prevent smash and grab-intrusions. Could we develop something completely new and more secure than the existing products on the market?

We went straight to the drawing board. Luleå University of Technology was involved in the validation process. After a few months we had a primary prototype ready to be demonstrated to the customer.

We planned a live test where we were going to drive a car into mounted storefront. A couple of hours before the event, we still had not found a car to use for the test. At the eleventh hour, when we were having lunch in a nearby cement factory, we unexpectedly ran into a guy who had a car for sale. We bought the car unseen.

The pilot test was conducted with great success and the customer, who we had invited to the event, was delighted. What had previously been a massive problem, we had now found a solution for. Keep Safe System was born. An effective way to protect buildings and entrances against smash and grab intrusions.

Since then, Nordiska Kompaniet has installed Keep Safe System in both of their department stores in Stockholm and Gothenburg. They have had several intrusion attempts but the perpetrators have returned empty-handed. The stores have managed to run without interruptions, resulting in no down-time costs or personal accidents. 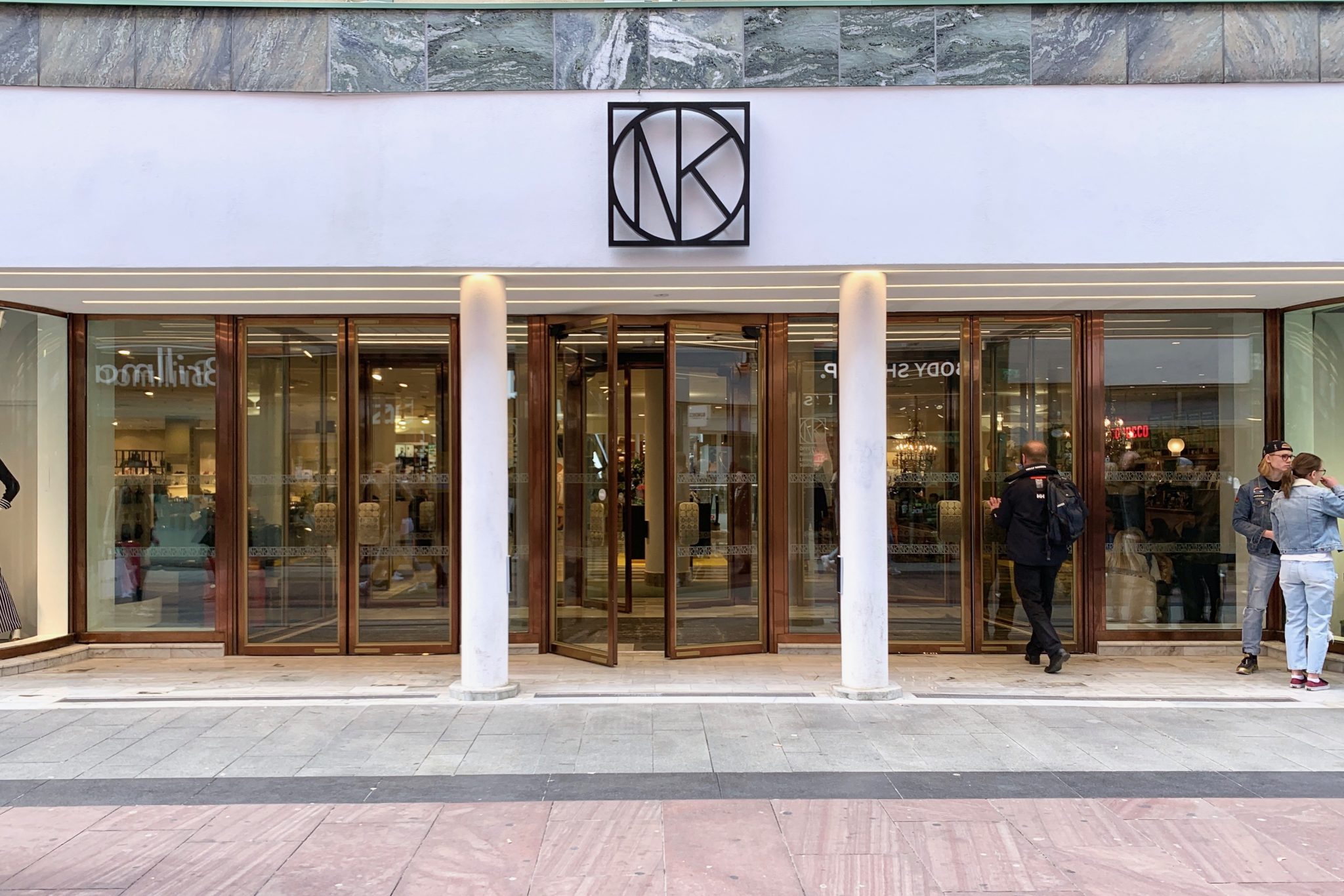 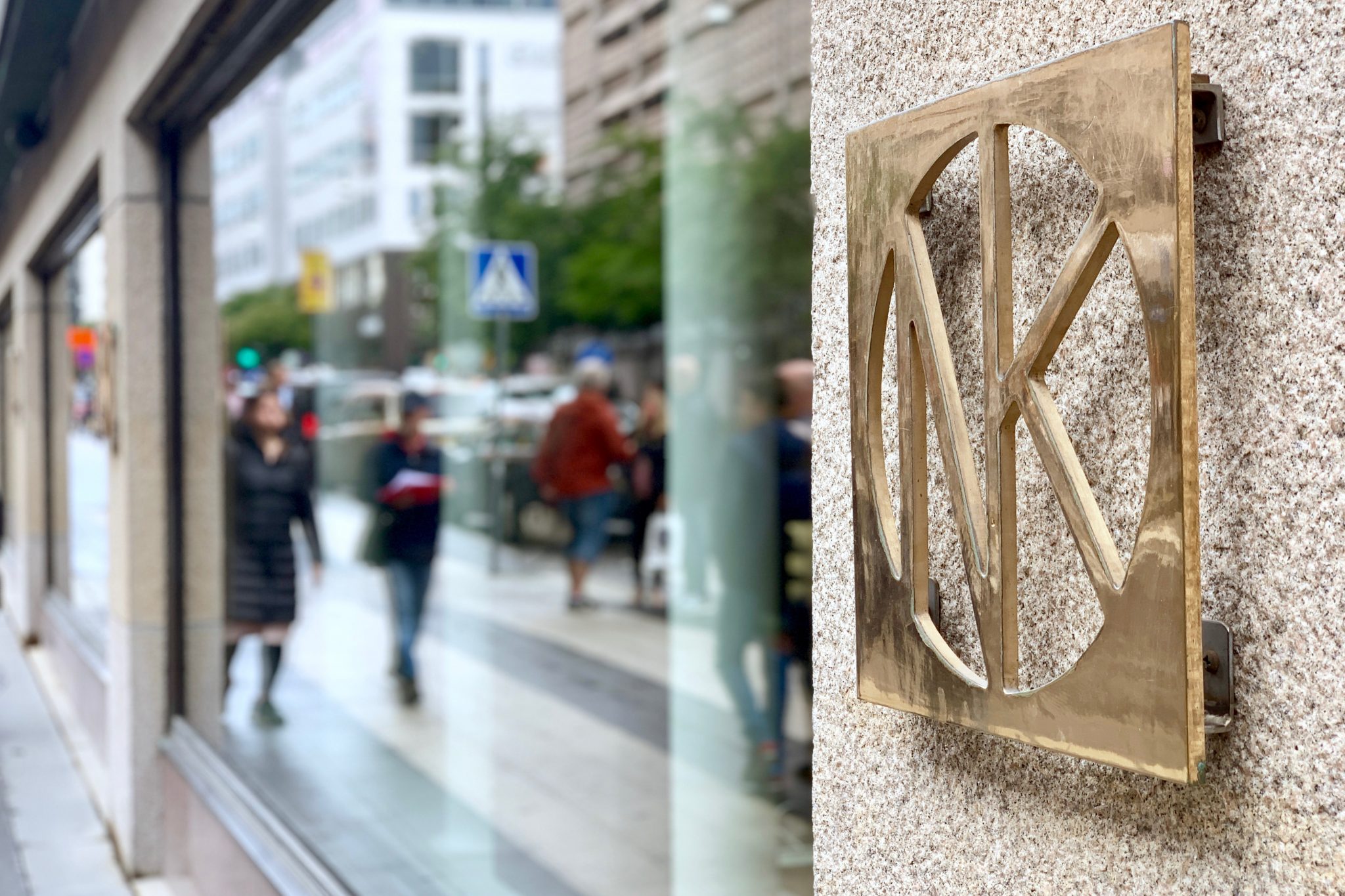 All successful collaborations
begin with a dialogue

This website uses cookies to improve your experience while you navigate through the website. Out of these cookies, the cookies that are categorized as necessary are stored on your browser as they are essential for the working of basic functionalities of the website. We also use third-party cookies that help us analyze and understand how you use this website. These cookies will be stored in your browser only with your consent. You also have the option to opt-out of these cookies. But opting out of some of these cookies may have an effect on your browsing experience.
Necessary Always Enabled
Necessary cookies are absolutely essential for the website to function properly. This category only includes cookies that ensures basic functionalities and security features of the website. These cookies do not store any personal information.
Non-necessary
Any cookies that may not be particularly necessary for the website to function and is used specifically to collect user personal data via analytics, ads, other embedded contents are termed as non-necessary cookies. It is mandatory to procure user consent prior to running these cookies on your website.
SAVE & ACCEPT